Lemon, garlic, and spice… piri piri is the perfect sauce for chicken! 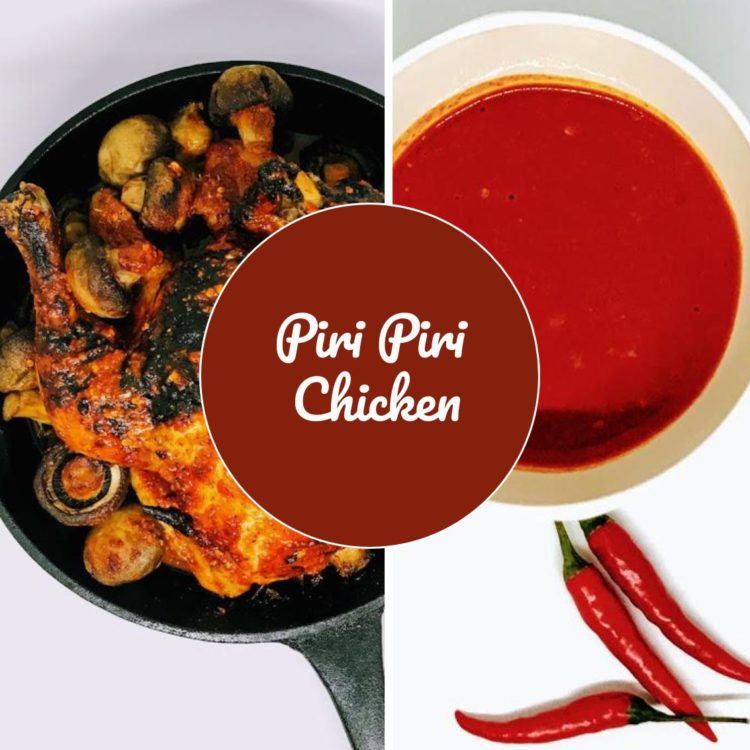 I discovered piri piri a few years ago. A new Nandos had opened up in town and Danielle had raved about having their sauce when she took a trip to England years back. 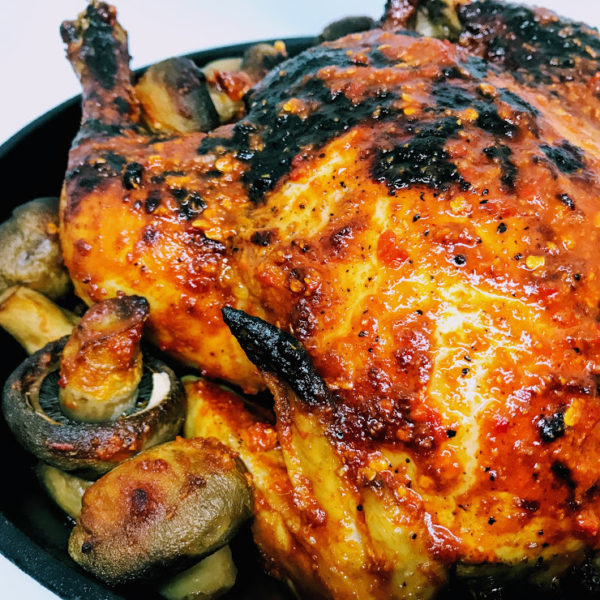 The first time I tried piri piri I was hooked! Lemon is one of my favourite combinations with chicken. Pairing that with some heat makes it an instant favourite! 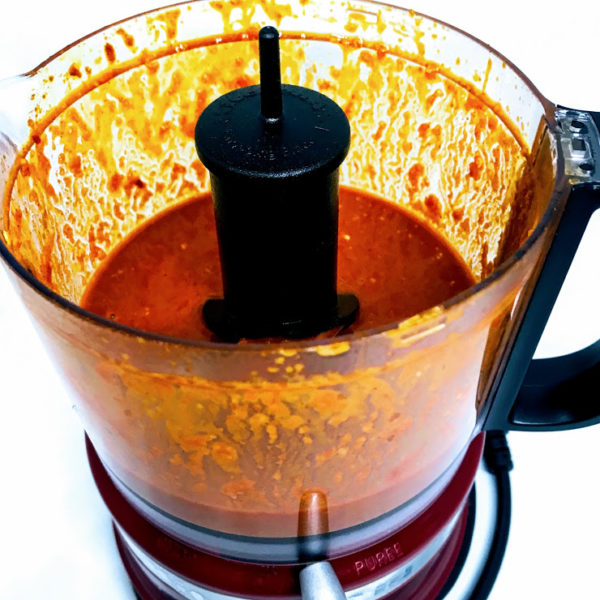 Piri piri is traditionally a sauce that consists of birds eye chillies that are found in South Africa. Portuguese explorers discovered these chillies and brought the dish to Portugal which makes it a dish that is both Portuguese and South African. In southern Ontario, I have not found a supply of birds eye chillies so I substitute red Thai chilli peppers to provide the heat in my piri piri sauce. It’s an incredibly versatile sauce. You can use it as a marinade, a glaze, or a dipping sauce. The cut of chicken I am using often dictates how I use the sauce it. If I’m roasting a whole chicken, I usually use it as glaze and brush it on toward the end. For chicken thighs, drumsticks, or chicken breast I would often marinade it. I recommend keeping an extra container in case you want to dip your chicken in the sauce which you probably will because it’s so good! 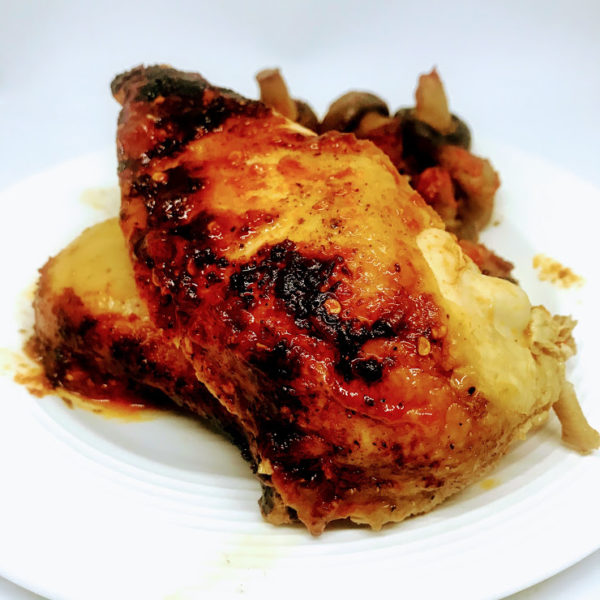 I have found some piri piri sauces in the grocery store that are good and I often keep one in the fridge or in the cupboard. One of my motivations to start cooking was being able to recreate my favourite dishes and sauces to have them at my disposal whenever I wanted in case I could not find them on the store shelves anymore. Once I realized how much I loved piri piri, I know it would have to be something I would have to figure out how to make myself. The extra bonus is when I figured it out, I found it’s a very simple and easy process! 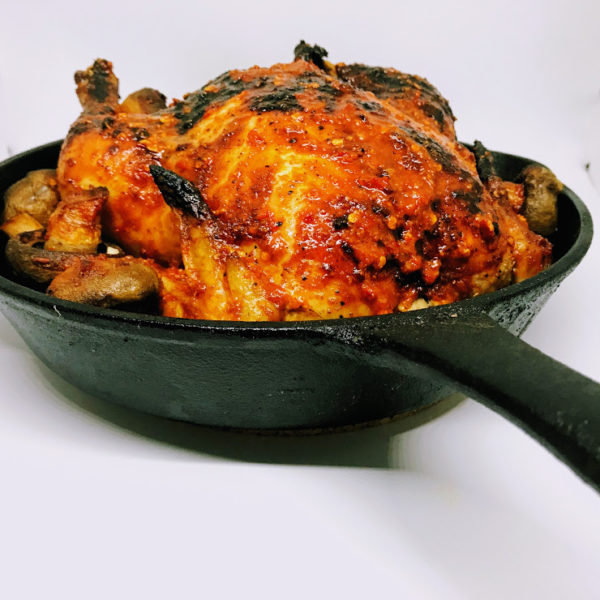 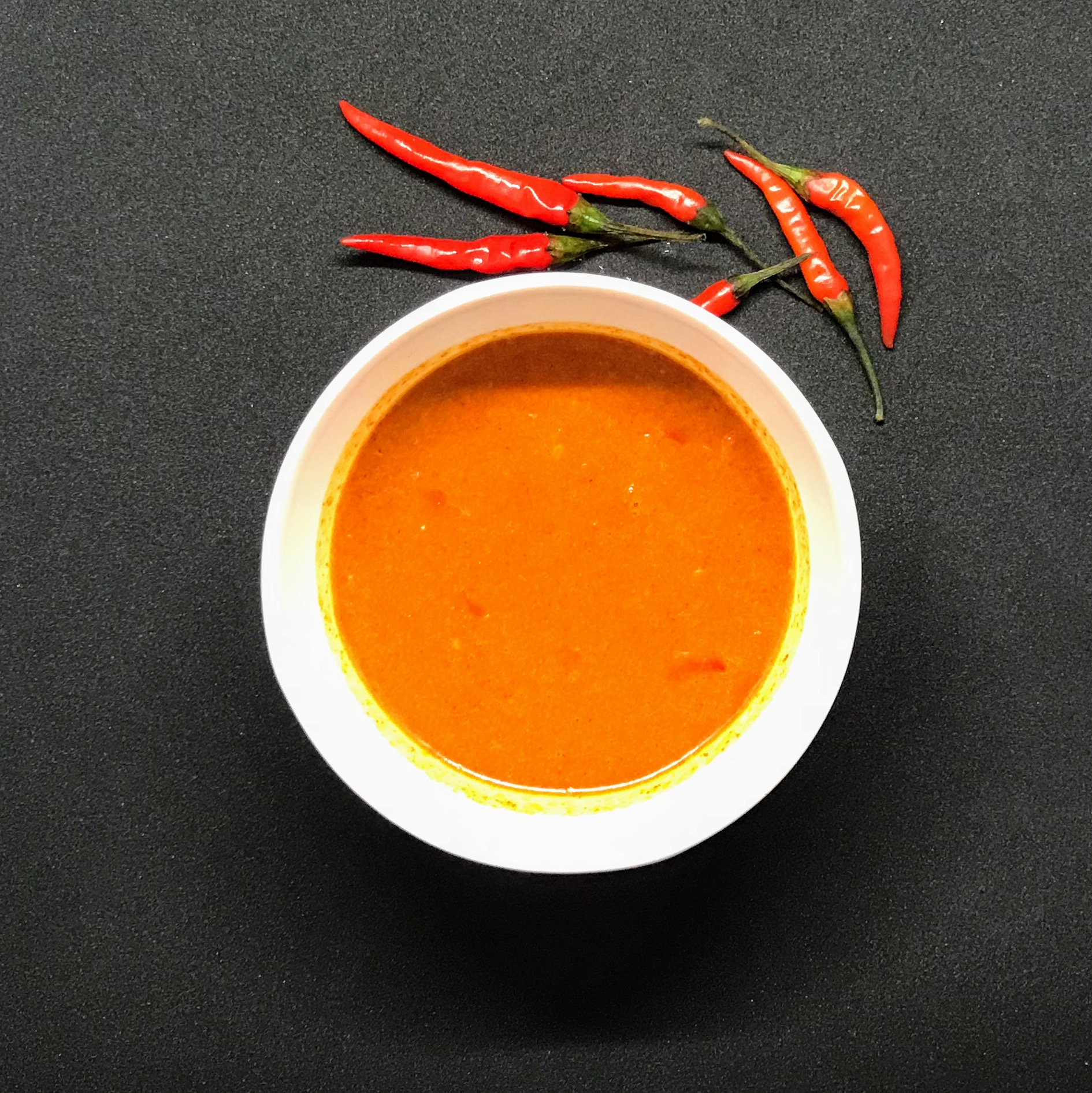 remove chicken from fridge, cover liberally with salt and pepper.

place chicken in cast iron skillet, or roasting pan, and cook for approximately 1 hour or till chicken reaches internal temperature of 130 degrees Fahrenheit.

brush on Piri piri sauce and cook till chicken has reached internal temperature of 165% Farenheit.

*if you want to have sauce for dipping your chicken make sure to separate it from the sauce that you are using to brush on.

*If you want to brown the chicken more at the end utilize the broil feature on your oven.

Stay Up To Date

Our cooking may be slow but our updates are quick! Sign up below to get regular updates directly into your inbox from leisureats.com